Music Listen On the Net 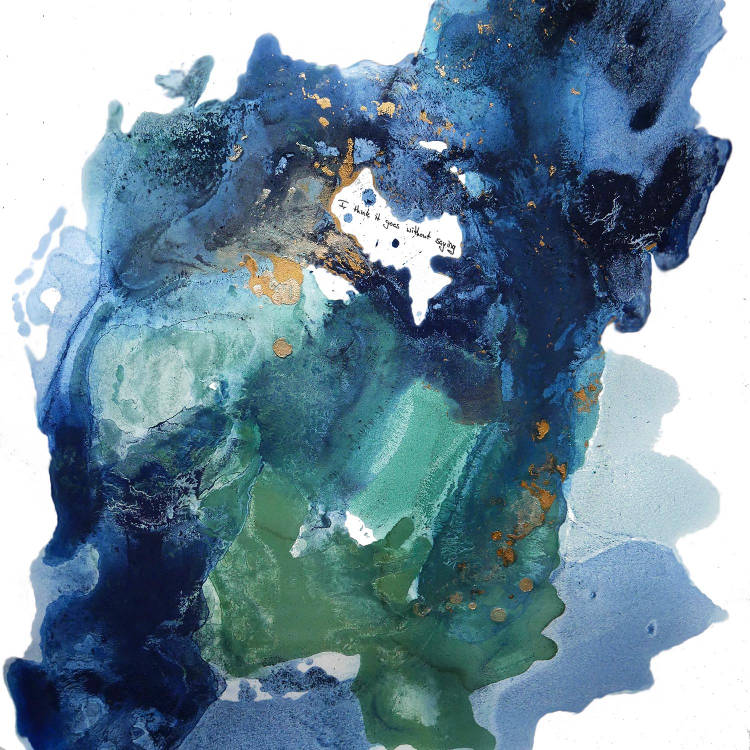 leave a light on 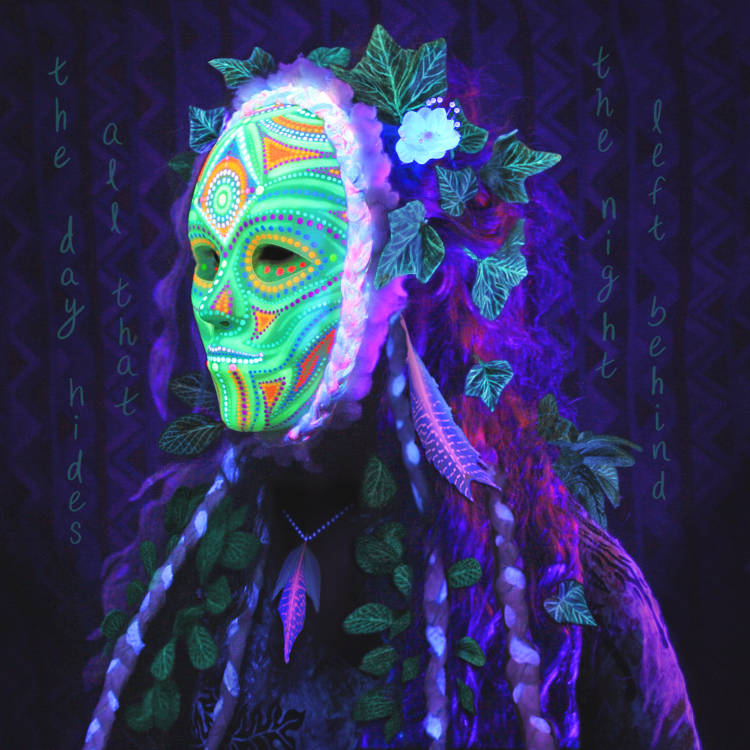 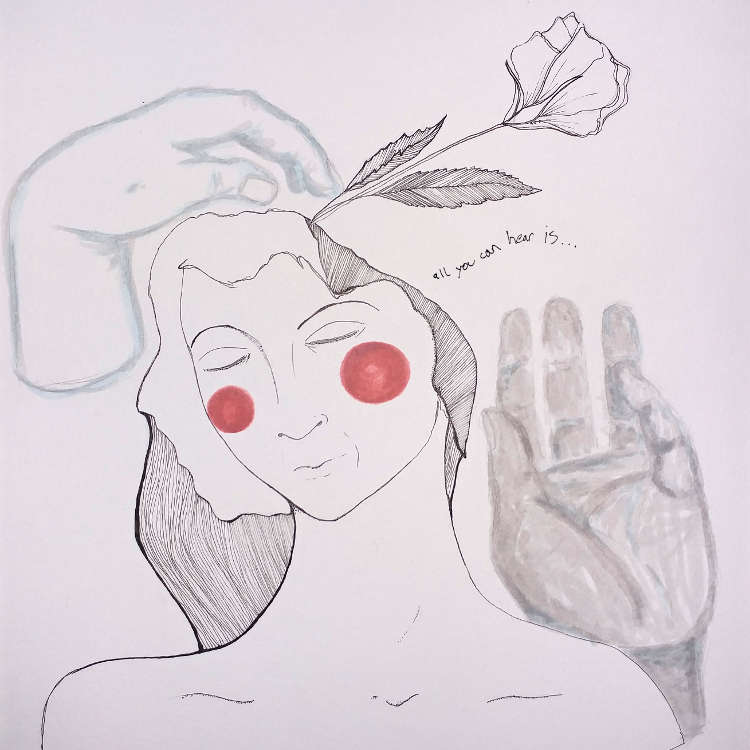 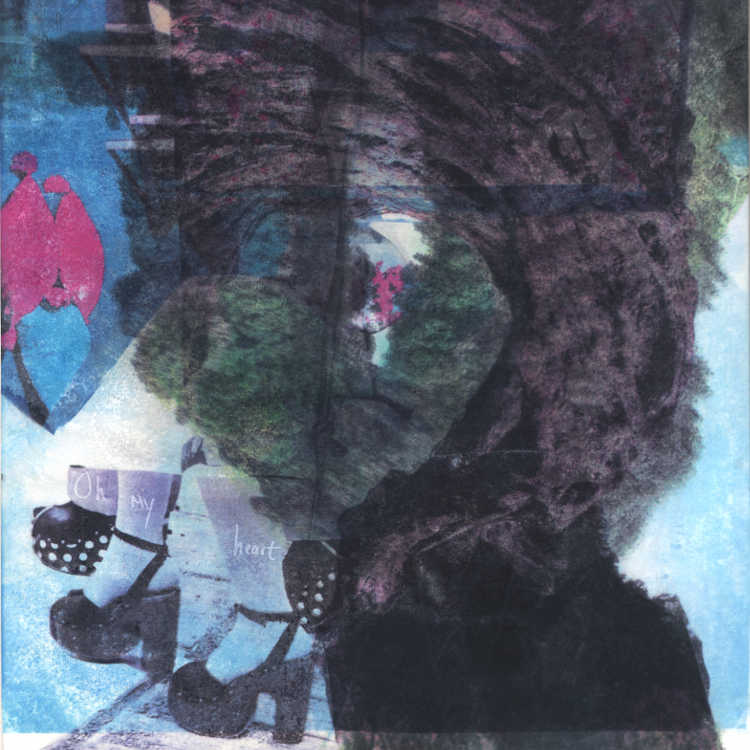 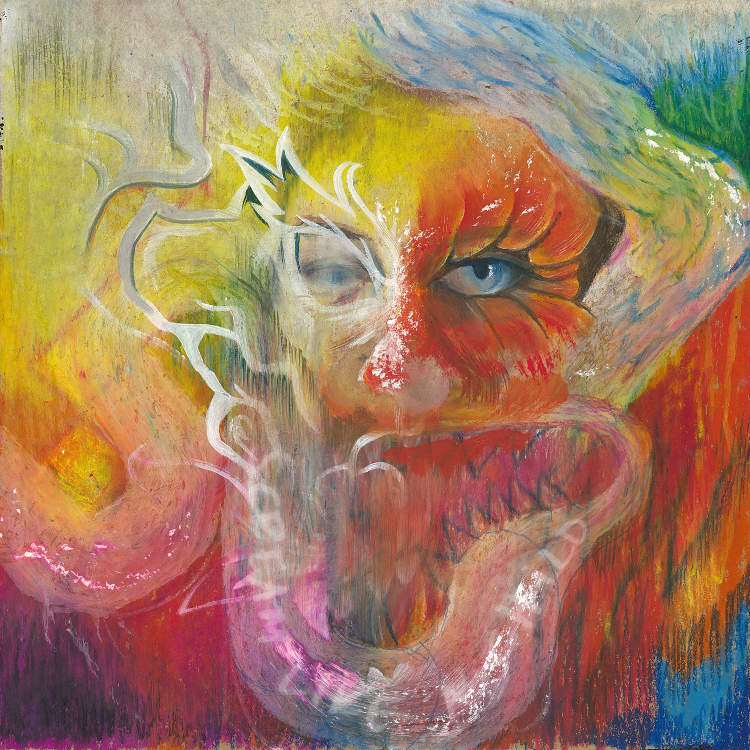 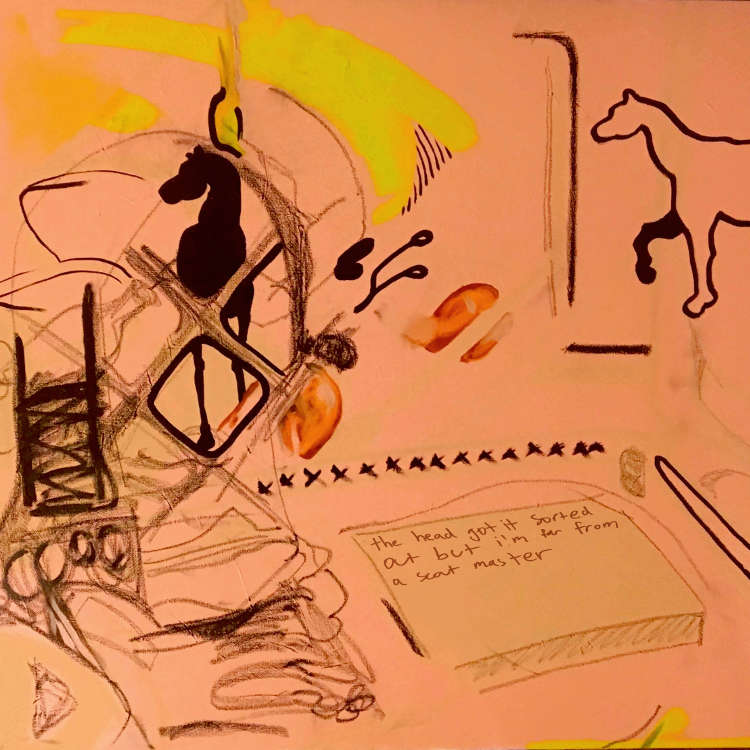 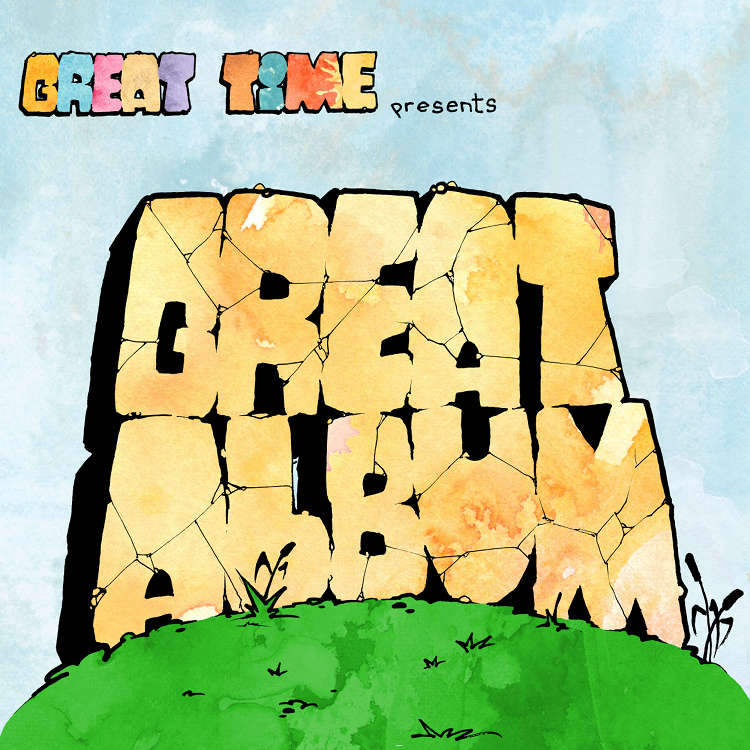 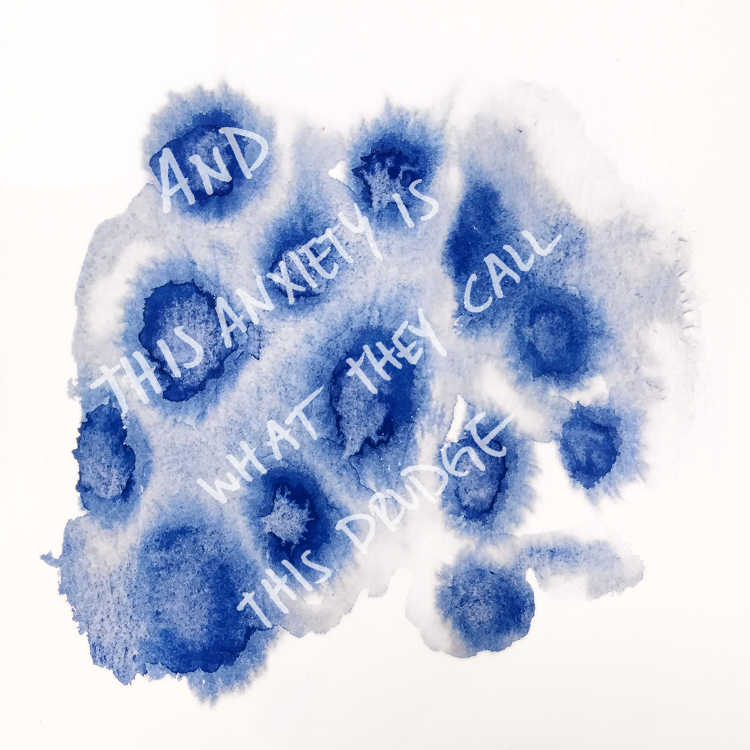 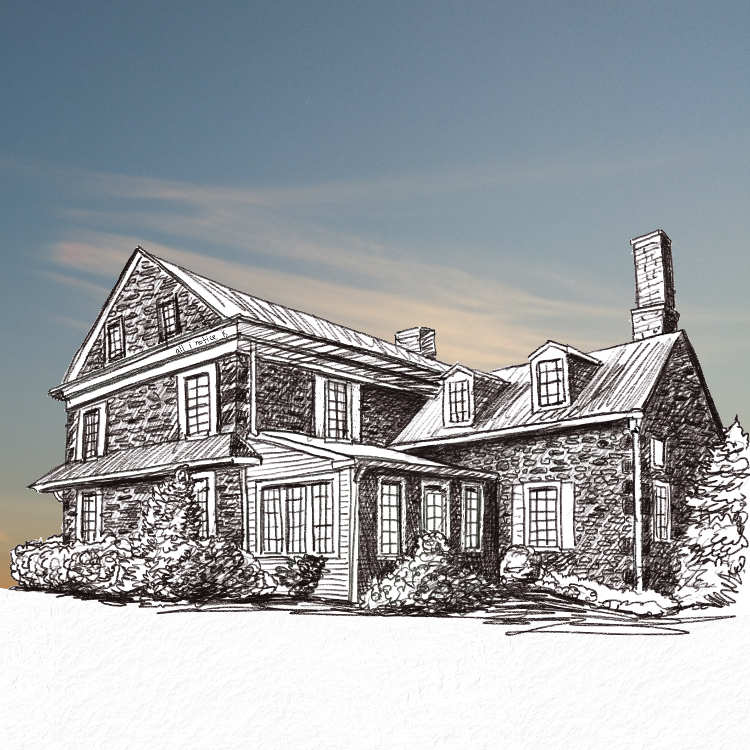 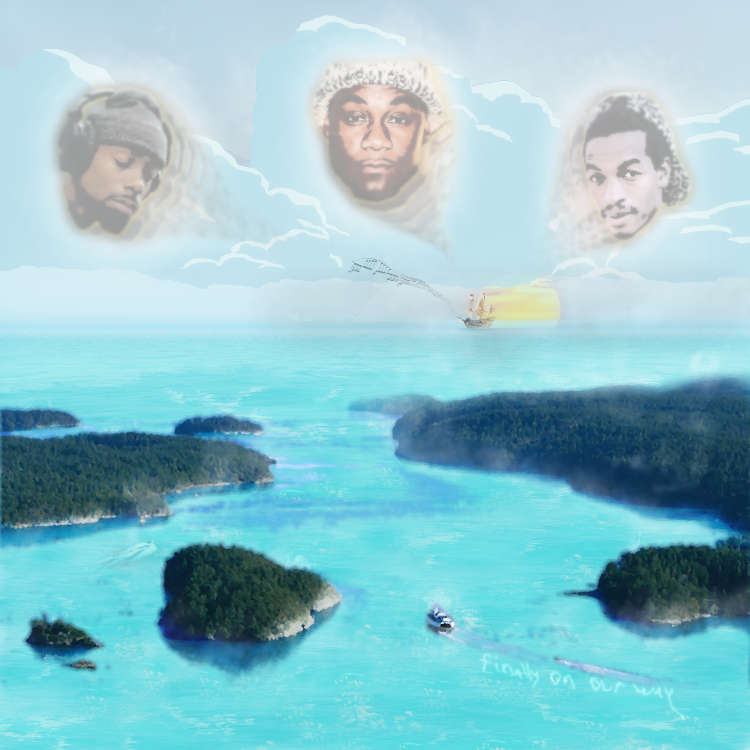 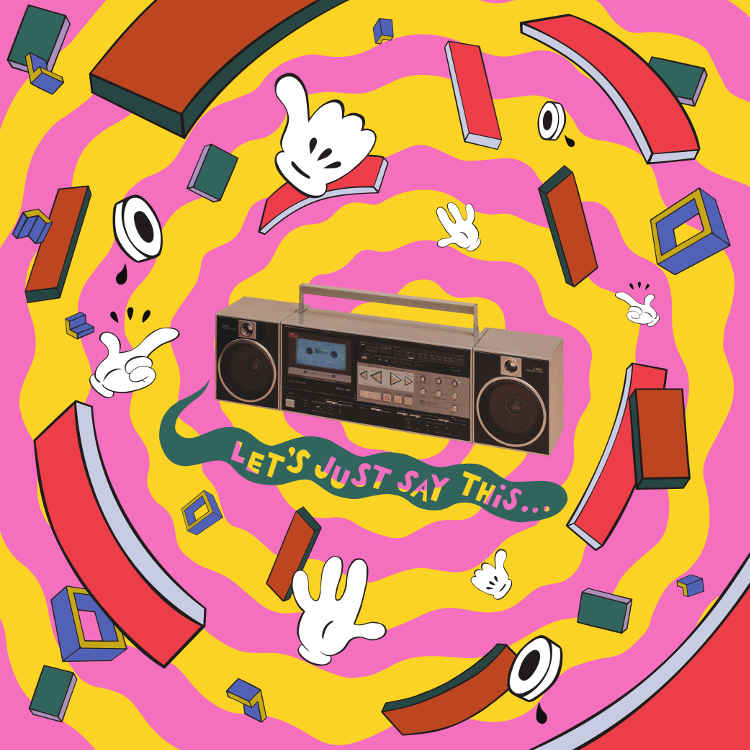 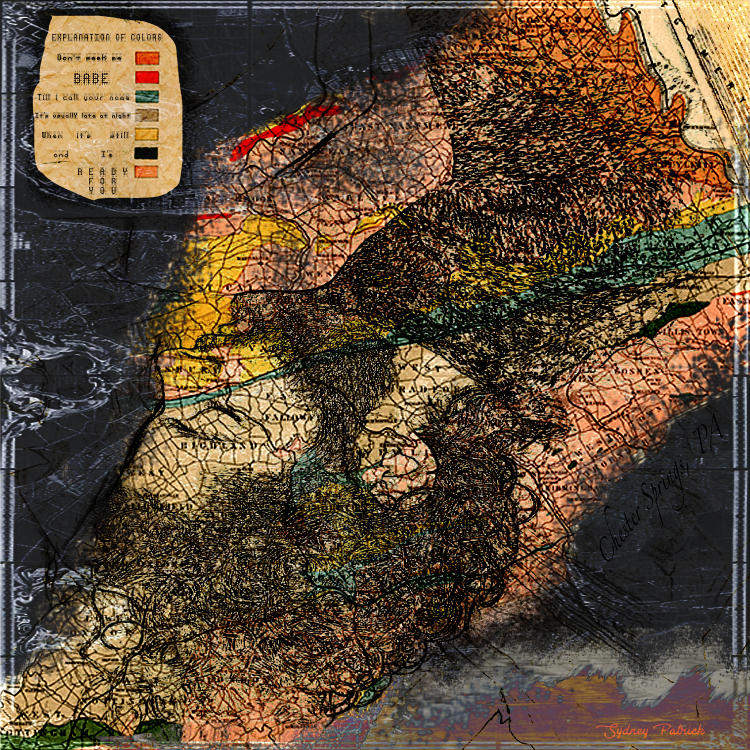 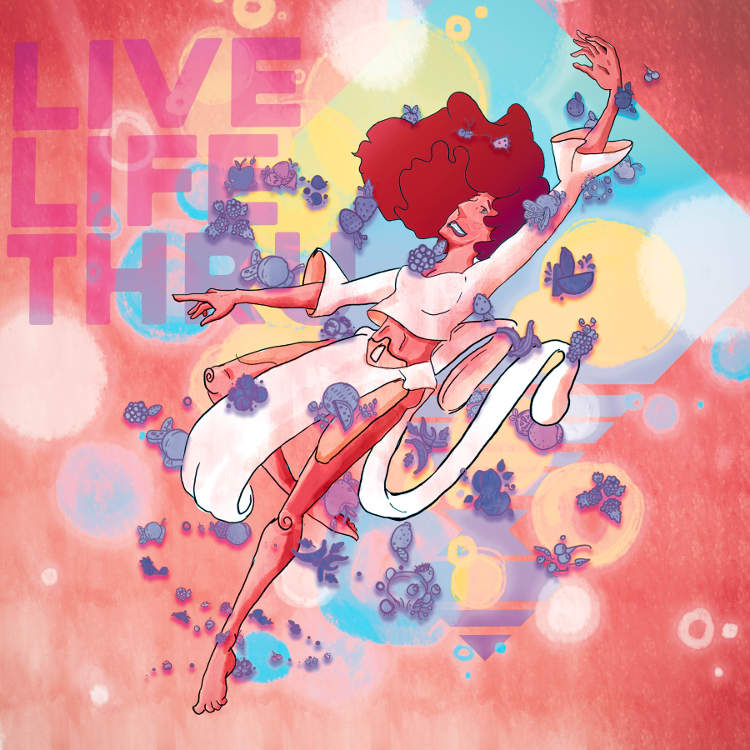 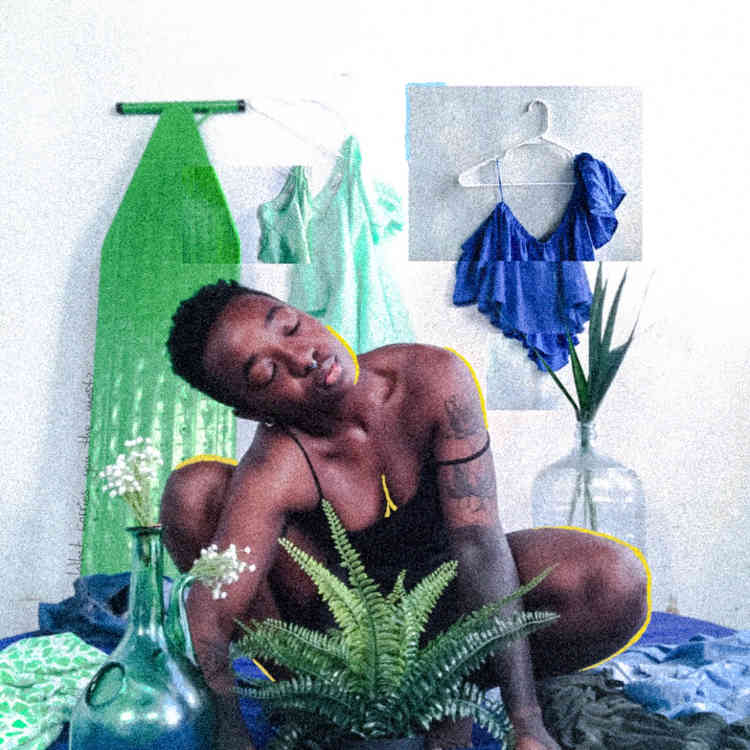 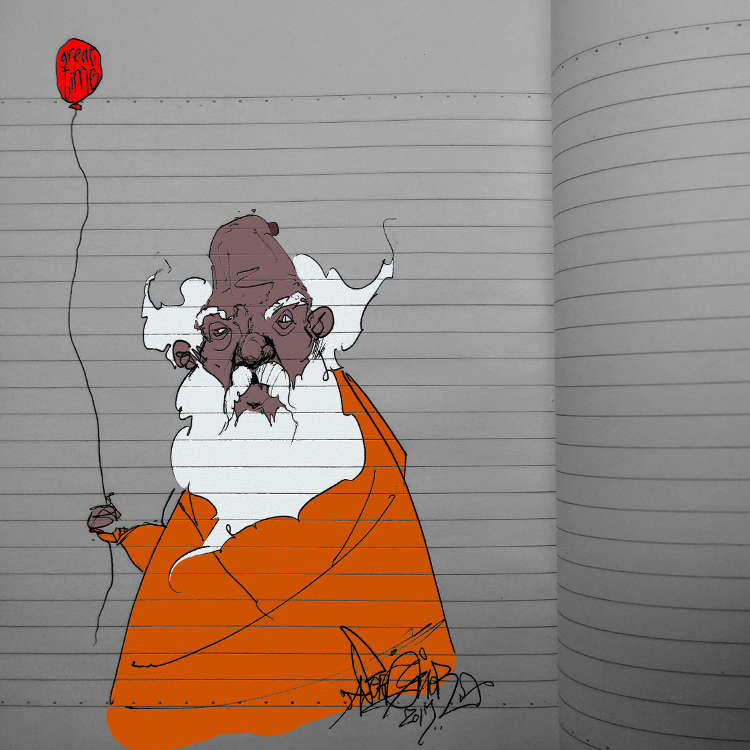 GREAT TIME released their debut record GREAT ALBUM in April 2018. The trio, along with a host of featured artists, combine their eclectic musical influences with a discerning approach and a small serving of goofs; one listen front to back will have you forgetting whether you’re couch surfing or crowd surfing. At their live shows, GREAT TIME's range inspires a kaleidoscope of emotions (not to mention dance moves). Their music attracts all types of ears, and is influenced by artists that go as hard as Nirvana, as gentle as Sufjan Stevens, and as dancy as Little Dragon. After a successful Kickstarter campaign, GREAT TIME built a recording studio on a farm outside Philly, where they live and produce themselves and other bands. Their most recent single Thank The Weekend released October 12 and is available on all digital platforms.

"...worthy of inclusion in a Terrence Malick film."
- NPR

"The highly anticipated debut LP from Philadelphia three-piece GREAT TIME is one of the craziest things we've heard all year."
- Indie Current